How to Play Taboo 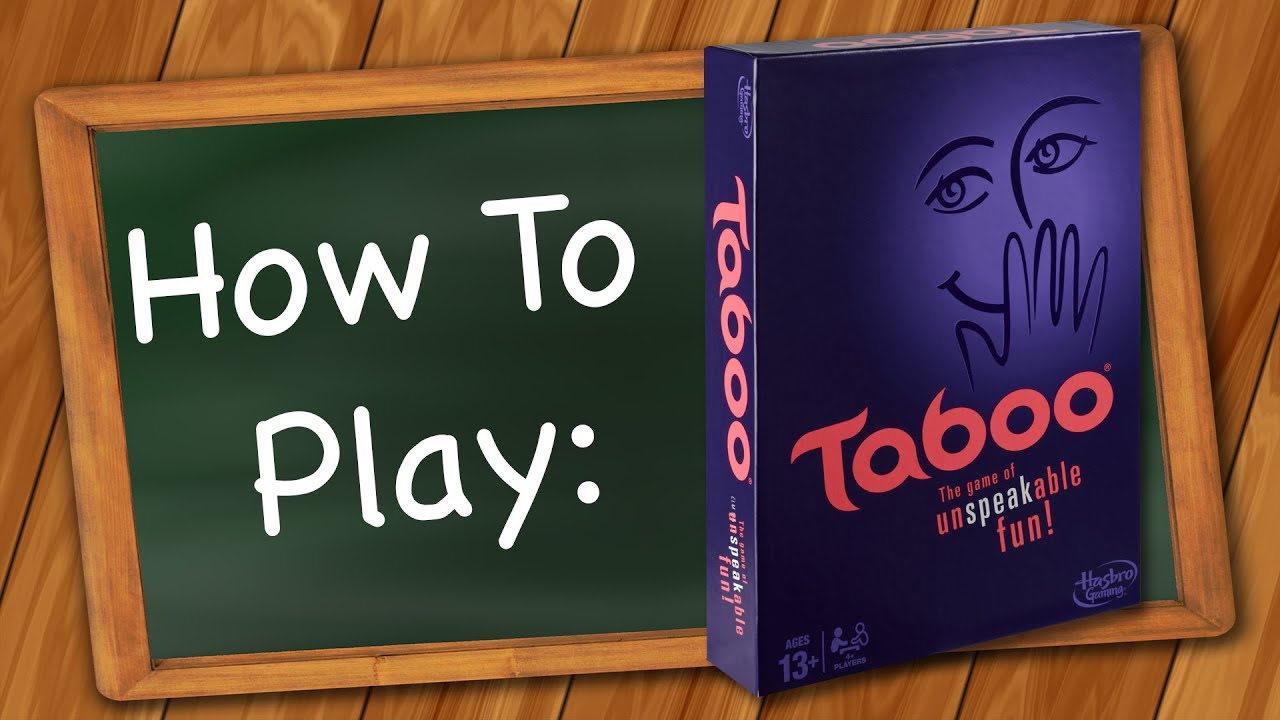 Learn the rules to the board game Taboo quickly and concisely – This visually rich video has no distractions, just the rules.

Don’t own the game?
Buy it here: (This Amazon Affiliate link directly supports me)
RULES:

The objective of the game is for your team to score the most points. Place the buzzer and timer within easy reach of all players. Fill the card holder with cards, green side down first. (once you’ve finished with the green side, switch to the purple). Divide the players into two teams.

Alternating teams each round, one player is the clue giver and holds the tray of cards so no one on their team can see. Flip the timer. The clue giver turns over the first card and sets it in the easel. The clue giver now says words, not sound effects nor gestures, to get the their team to guess the word at the top of the card.

As the clue giver gives clues, their teammates guesses as much as they want until the timer runs out. When they guess correctly, the clue giver draws a new card and places it in the easel. The clue guesser may pass on a word and place it in the discard pile.