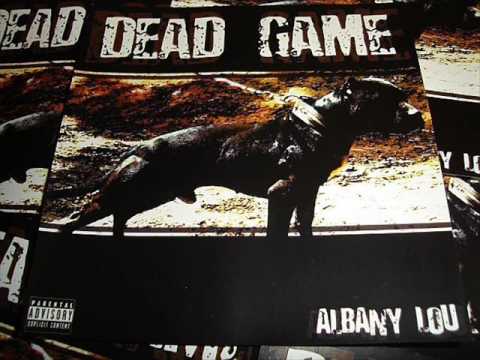 The American Pitbull terrier is indisputably the most effective fighting dog developed by man.When i say this fact is indisputable I mean that contests between Pitbulls and other breeds of dog have been staged by pit men time and time again with the results consistently supporting the contention that a pitbull in fighting condition, will on a regular basis,defeat any other animal that has ever been called a dog and then some.Just as not every purebred dog is show material not every fighting dog is an effective fighter-but when best of breed is matched up against best of breed,the pitbull will always come out ahead.This fact is especially astonishing when the size of the American Pitbull terrier is taken into account.In fight staged between 50-pound pitbulls and others of fighting breeds weighing in at well over a hundred pounds,the results are consistently the same.At best the larger dog will dominate the match for 15 to 20 minutes until its stamina is gone and its lack of gameness becomes obvious.It is at this point the pitbull begins to show its true colors.A half hour into a brutal fight the pitbull has not yet begun to fight.The totally exhausted larger dog finds itself faced with a wildly aggressive and ultimately capable opponent. “DR Carl Semencic”