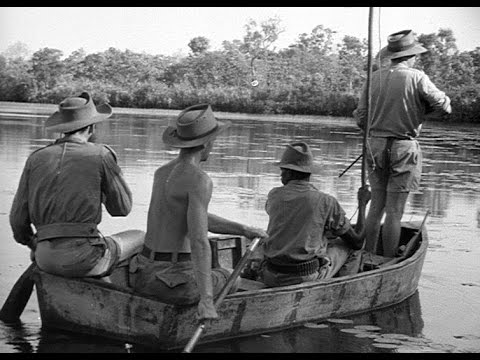 From the Film Australia Collection. Made by the National Film Board 1949. Directed by Lee Robinson. In the estuaries and lagoons of the Northern Territory, freshwater and saltwater crocodile are hunted for their hides by both Indigenous and non-Indigenous hunters. This film shows Aboriginal people using age-old hunting techniques to land crocs either for food or for skins. The methods employed by the professional hunters, who earn as much as 3000 pounds during the season, are also depicted, followed by a brief look at how the hides are skinned and prepared before being transported to the leather factories of Sydney and Melbourne.


PROUD OF YOU – HARMONICA COVER BY HARNET LINH